Mining Indaba 2020 takes place in Cape Town from 3 - 6 February 2020. It’s the key annual event for mining companies, analysts and the media who cover the sector, and is also recognised as the biggest gathering of mining ministers in Africa. Among those expected to attend are 6 000 senior delegates, 900 mining executives, 280 executives from junior mining companies, 600 investors and 34 ministers from over 94 countries around the world. Make sure you’re part of one of the world’s largest mining investment events.

Speak to our experts now

The outlook for the mining industry in South Africa remains fairly bullish despite concerns about labour and power costs. There is also cautious optimism of strong commodity prices.

“On the power used by miners, considering early 2008 as a base, South Africa’s electricity price was around US$4c per kWh and was lower than that of larger emerging economies like Brazil, India and China,” she says. “However, current energy costs are between the US$8c and US$10c per kWh prices, also higher than the same group of emerging economies. The annual electricity increases have indeed had a negative impact on the cost of production for high energy consuming industries,” Webber adds.

She believes that Eskom’s proposed turnaround plan will be crucial for the success of miners. However, miners are seeking alternative sources of energy in order to remain sustainable. “This means that captive power plants are a reality for the future. Mining companies have also been investing in renewable energy sources to accommodate power demand in the long-term with natural gas and newer technologies that bring cost efficiencies,” she says.

Platinum is trading at levels last seen in 2016, with palladium prices increasing dramatically. From a base metals side, copper trades at circa US$5 900 per tonne, with current inventory levels lower than in 2015. Iron ore has also been on an upward trend. We foresee improved base metal prices in the short term for copper and nickel on the back of global commodity demand for infrastructure development, with China and the US having a material influence on the demand.

She adds on the diamonds side, reduced supply in the long term will be a reality given the lack of new discoveries.

Appropriate risk management strategies to weather currency and price volatilities are crucial during these times. Apart from the usual commercial bank or project finance funding, many miners are also considering other sources of liquidity for current expansions or new projects such as streaming structured facilities, asset based finance facilities and accessing the debt capital markets.

On the regulatory front, Webber says there have been some positive sentiments following the finalisation of the 2018 Mining Charter. The notable feature of the charter is the once empowered always empowered ownership element and the drive for inclusive procurement, as well as supplier and enterprise development elements.

The procurement element in the Mining Charter is positive for small sized enterprises in effort to grow local content for mining goods and services where mining companies will need to source 70% and 80% respectively from South African entities. In addition, small businesses can ultimately create jobs to curb the increasing unemployment rate.

Looking ahead, Webber says Absa CIB remains committed to the funding of viable mining projects in South Africa and across sub-Saharan Africa.

As a Pan African bank, Absa has a strategy to use its capital meaningfully in countries to which it operates and beyond while growing shareholder value responsibly. For as long as there are economically viable commodities to be extracted from the ground, we will continue to support corporates who mine the African soil sustainably. Our support spans across various commodities as well as the entire mining and metals value chain. 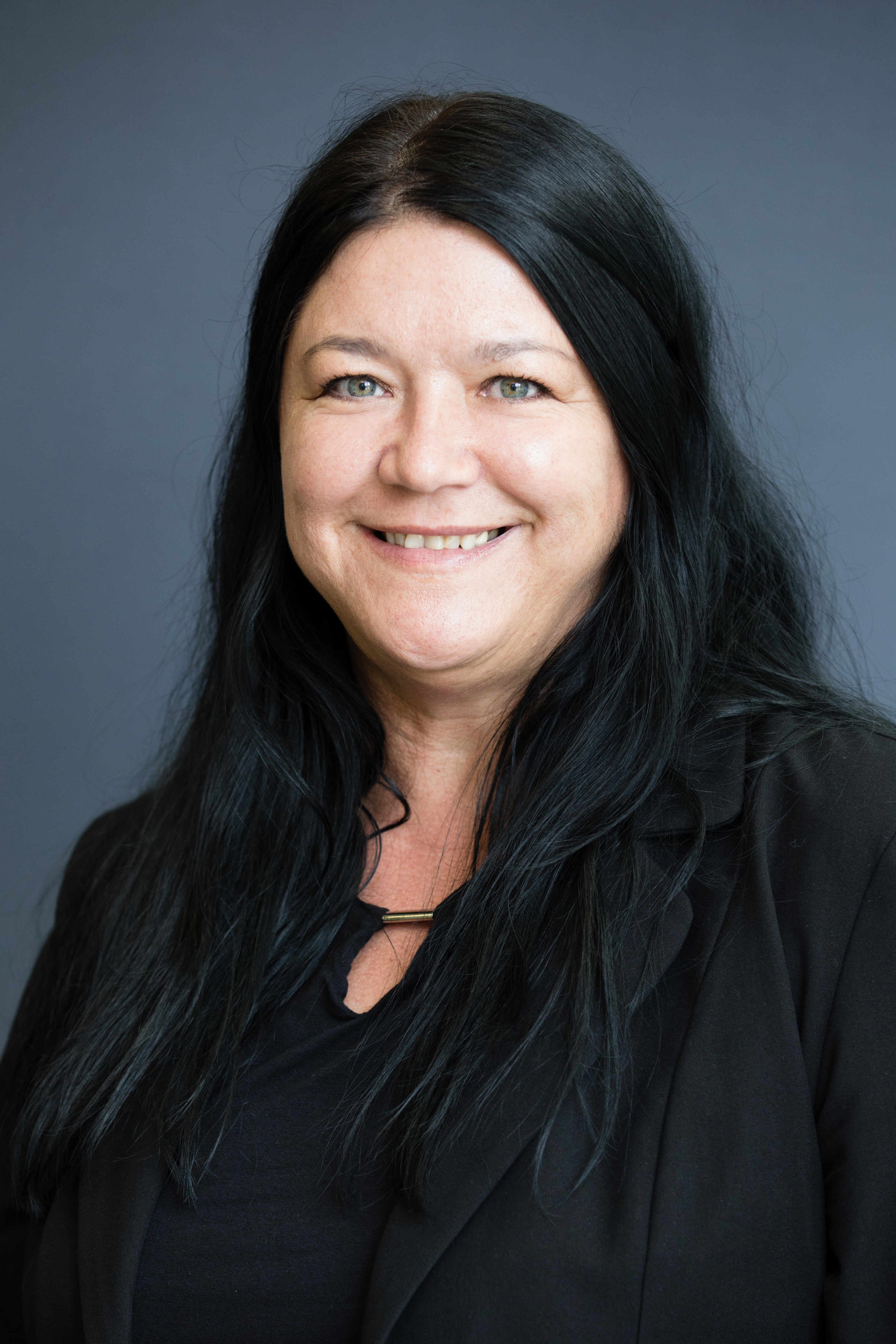